When Coca-Cola decided to re-introduce Fanta to the U.S. market, it was an opportunity to create an entirely new brand from scratch. So my group at Ogilvy NY created a fictitious band of girls named the “Fantanas”. Their mission in life? To save thirsty teenagers from boredom and dehydration. The campaign was an instant success due in part from its ability to adapt to nearly any media environment including contests, public appearances Facebook and more.

The Fantanas burst in unexpectedly to save teens from thirst and boredom.

Rebranding, print and video for the bay area tech company. 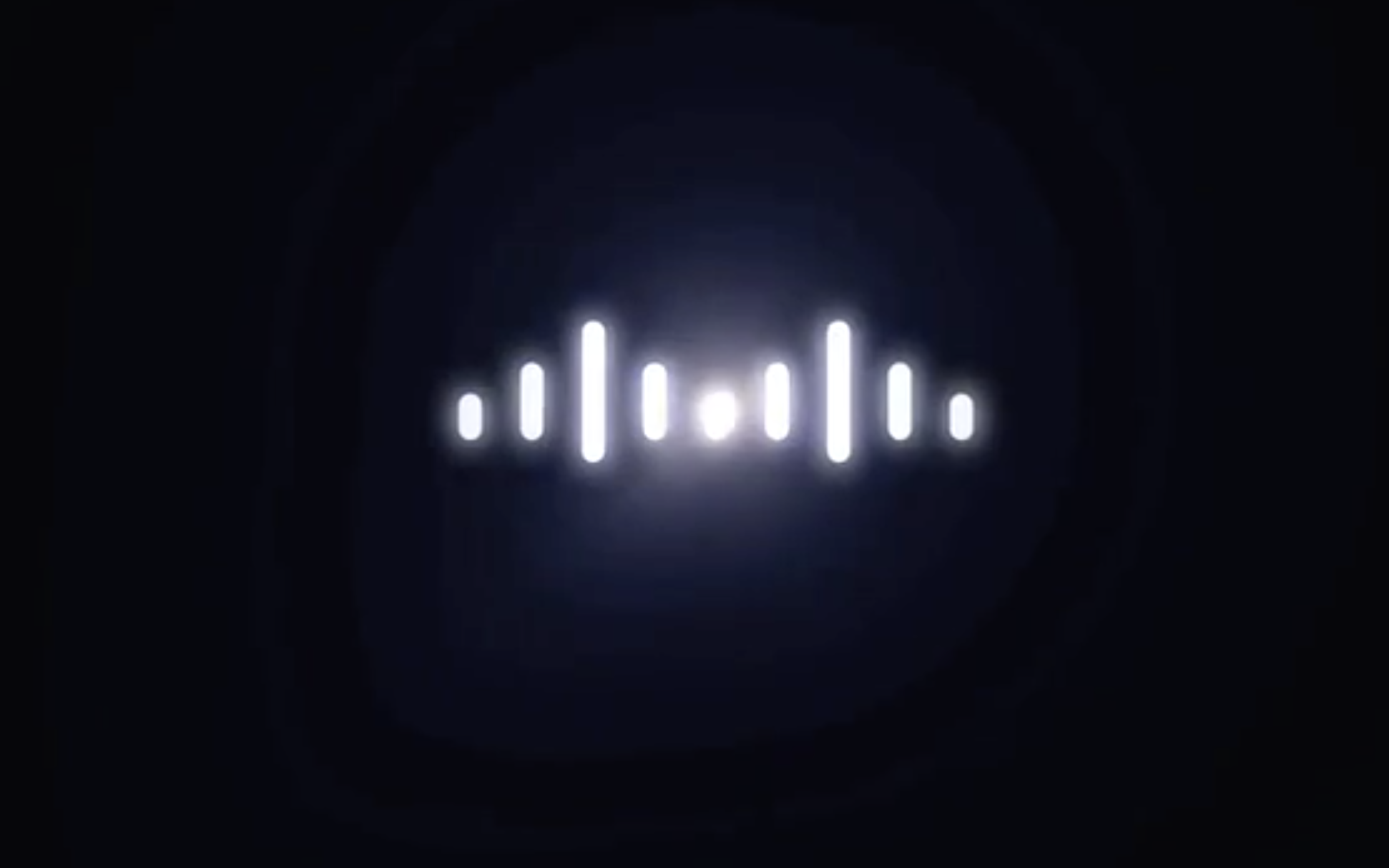 Ads, point of sale, CRM, and other work for this growing automotive brand. 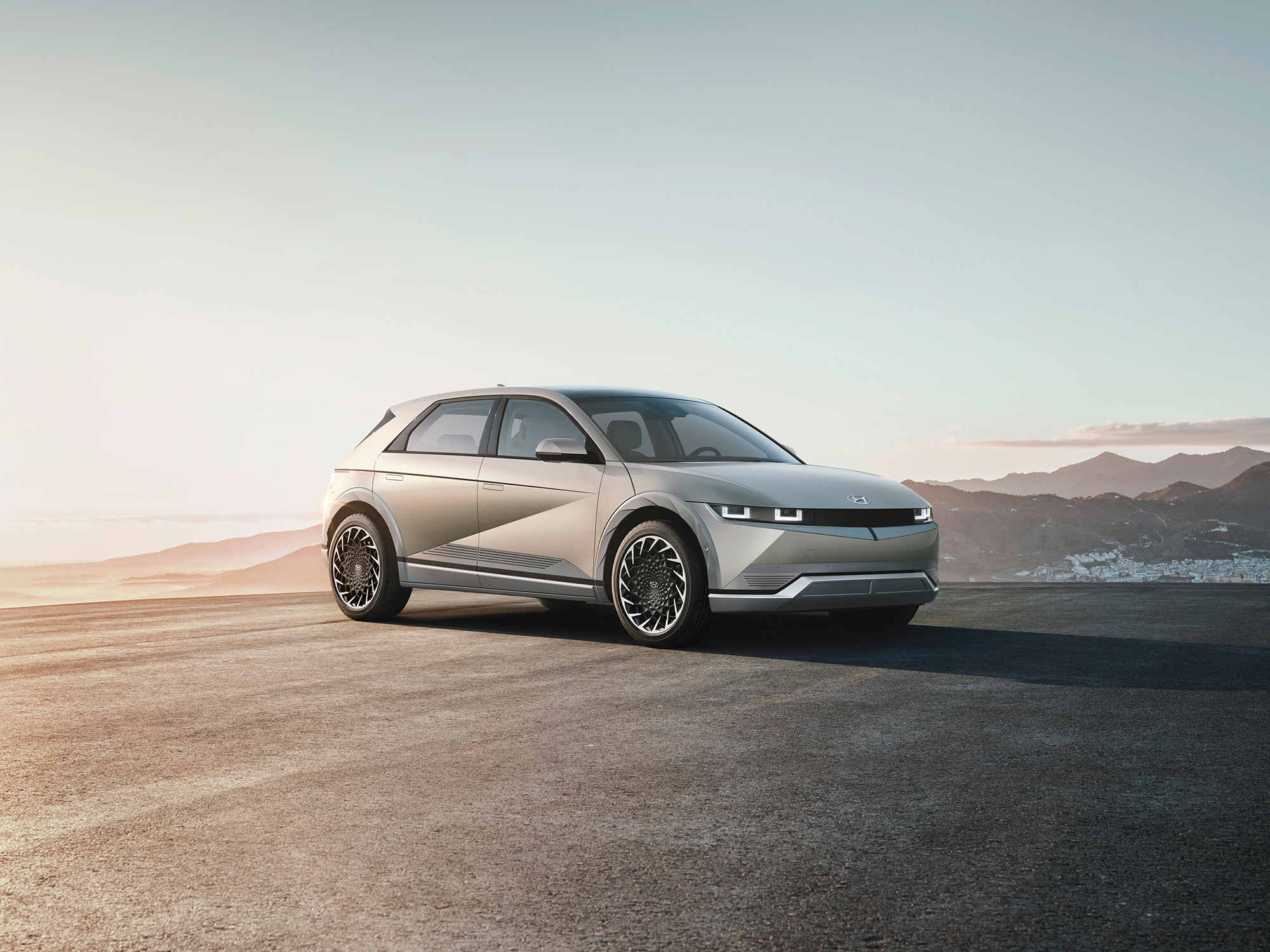 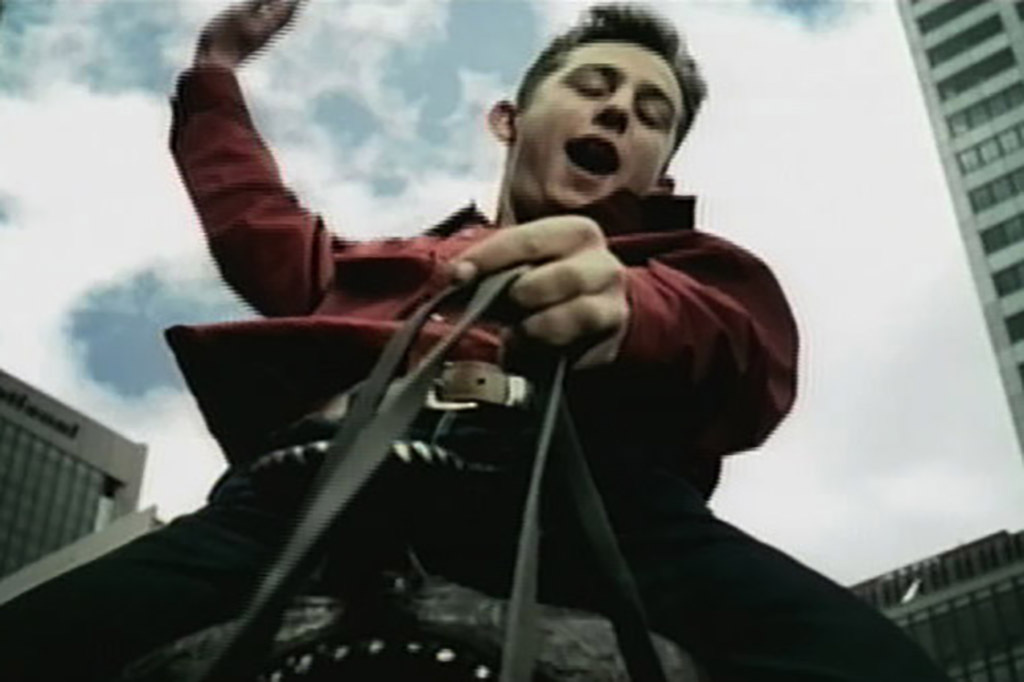 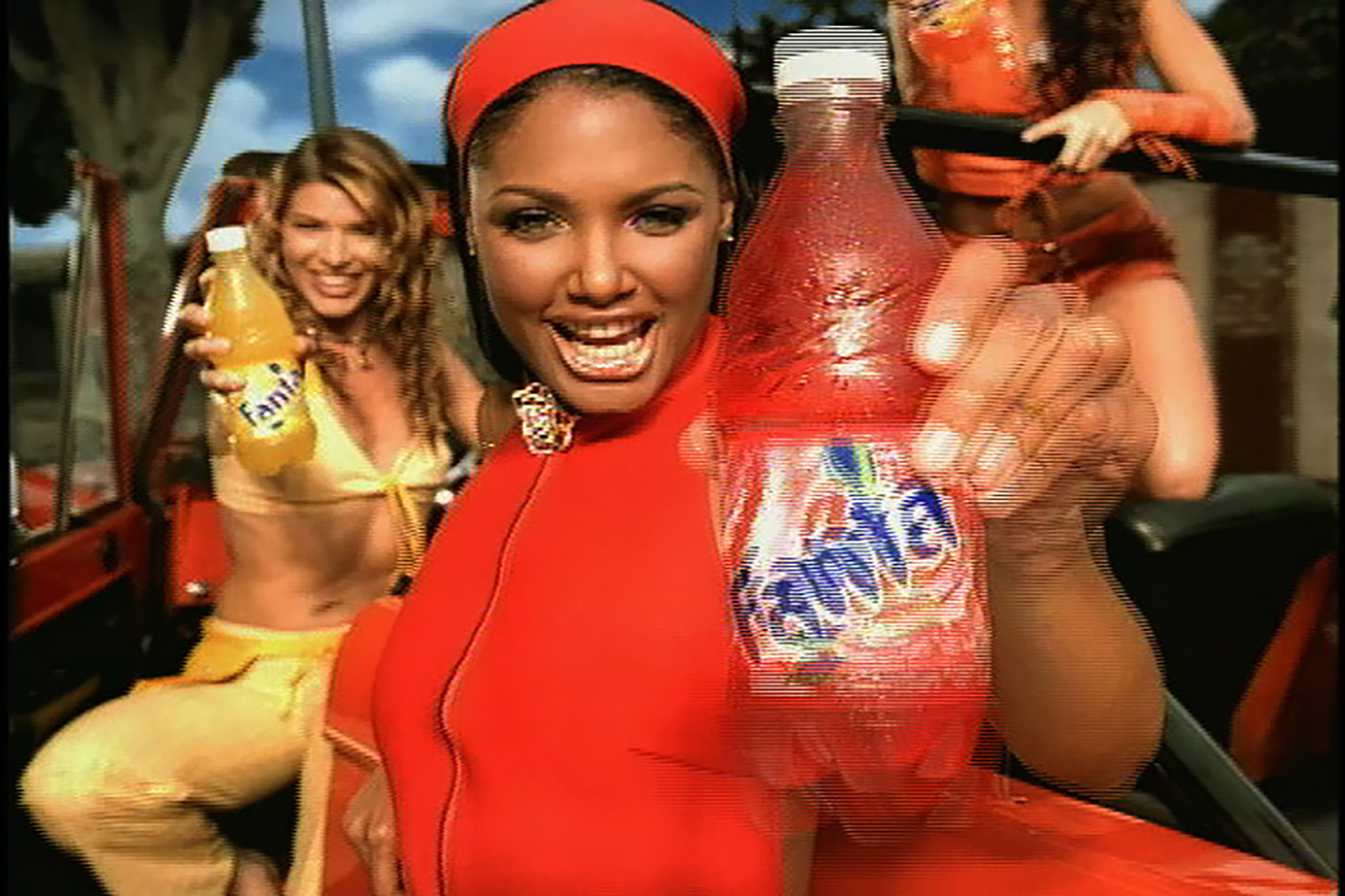 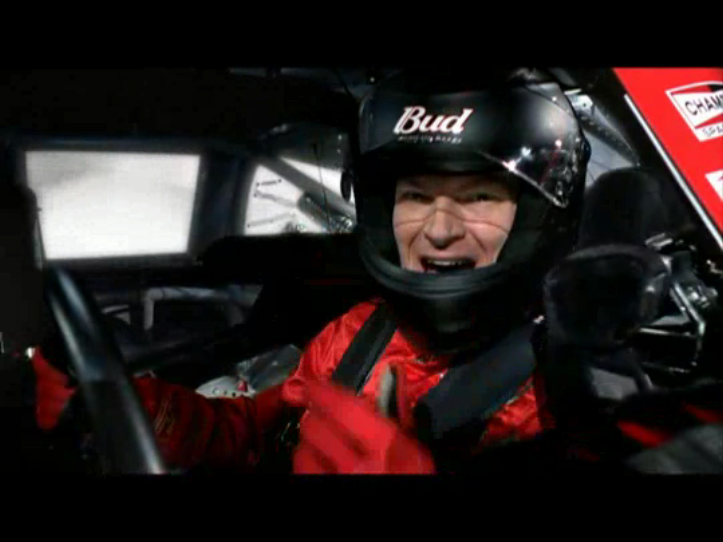 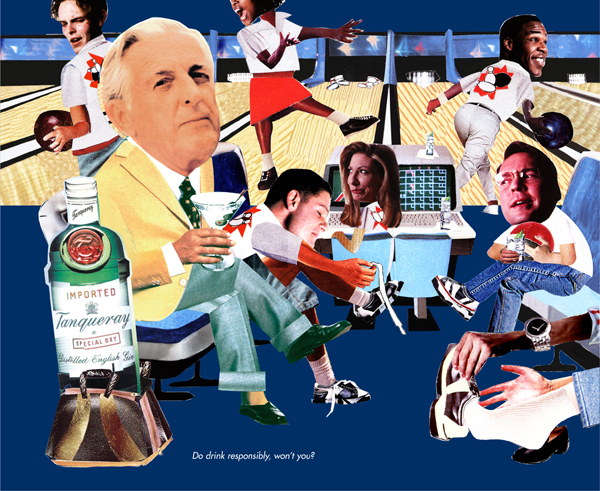 Branding for a financial services company. 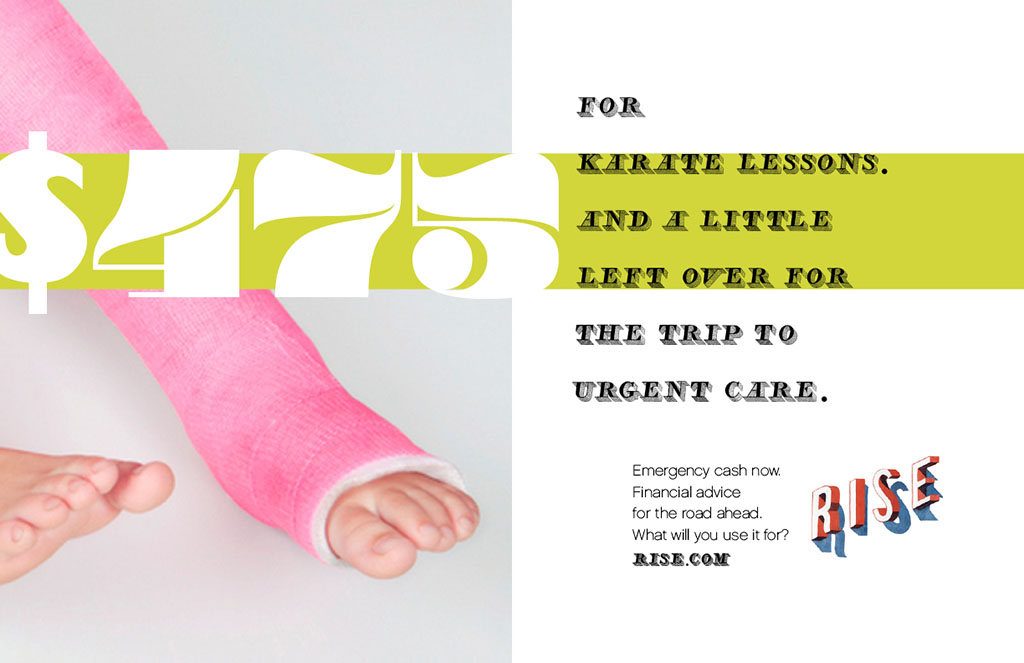 Print ad campaign for one of the best barbecue stores around. 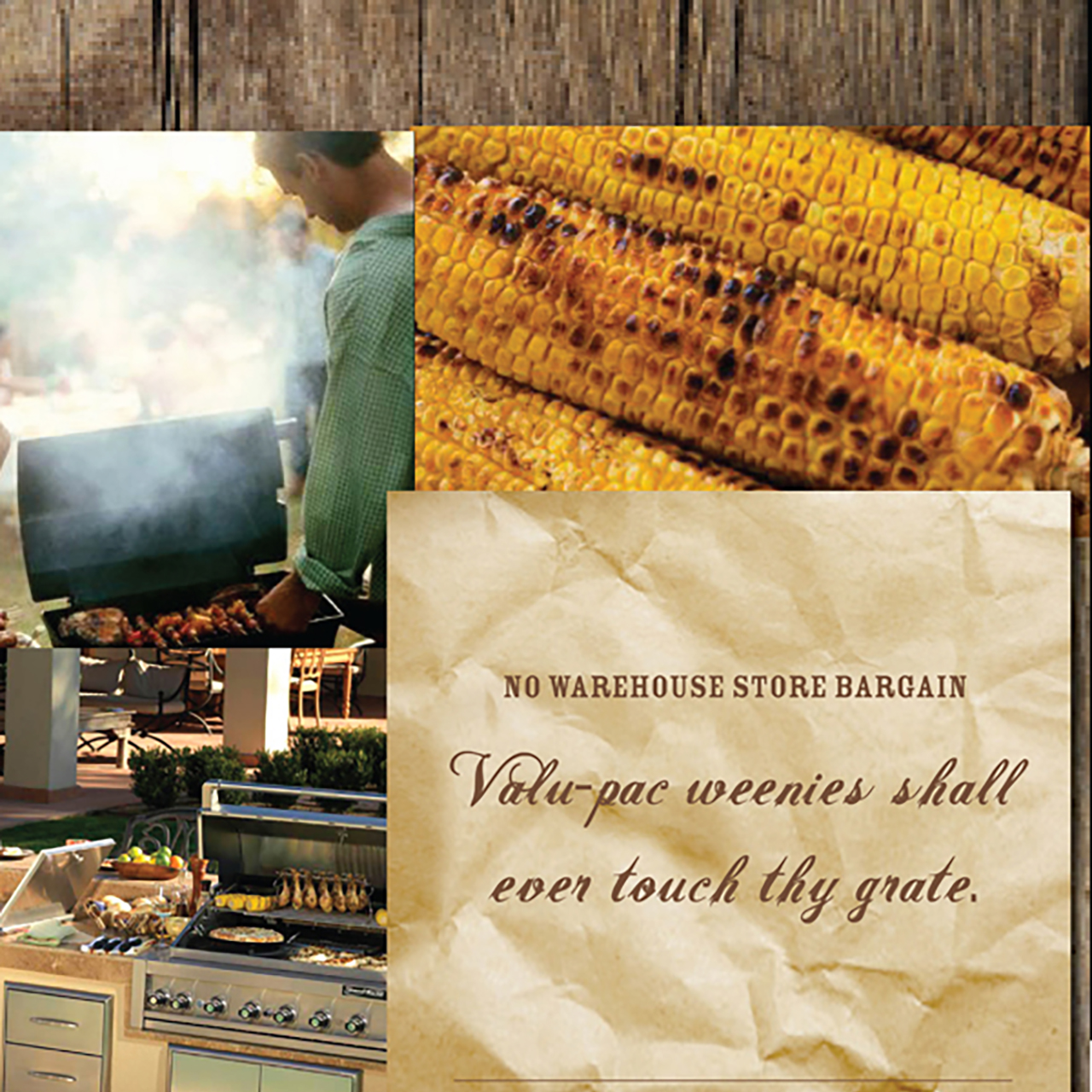 TV and point of sale for Jenny Craig. 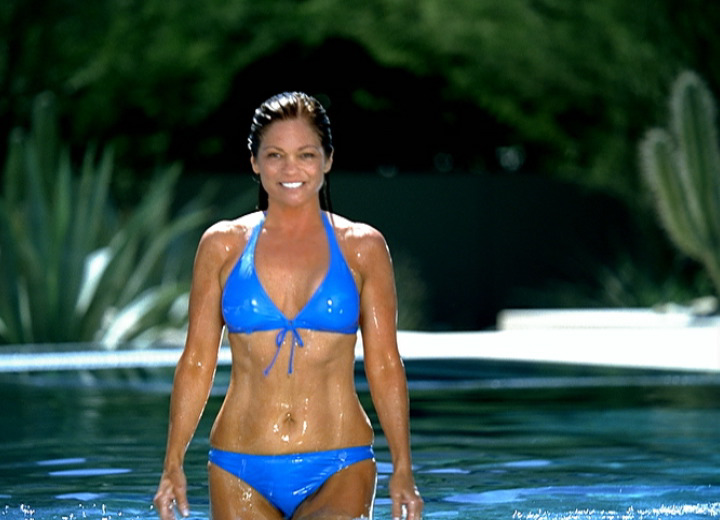 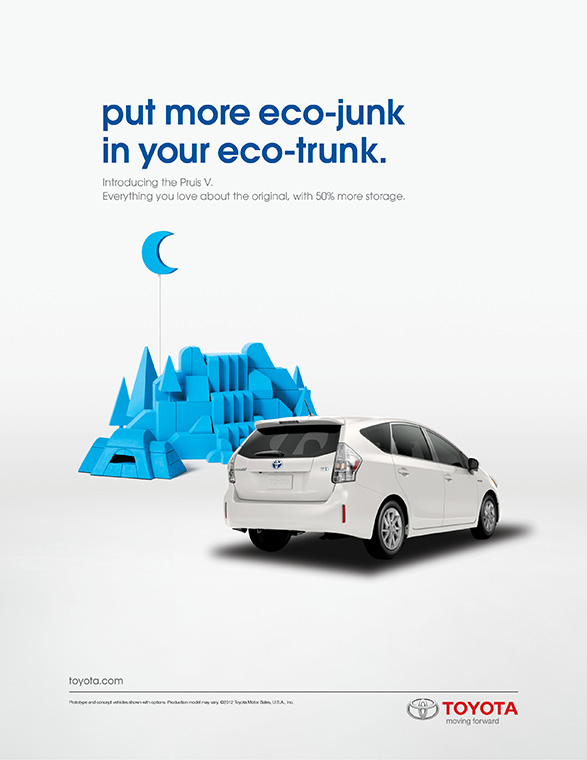 Logo design for a boutique getaway in the Catskills. 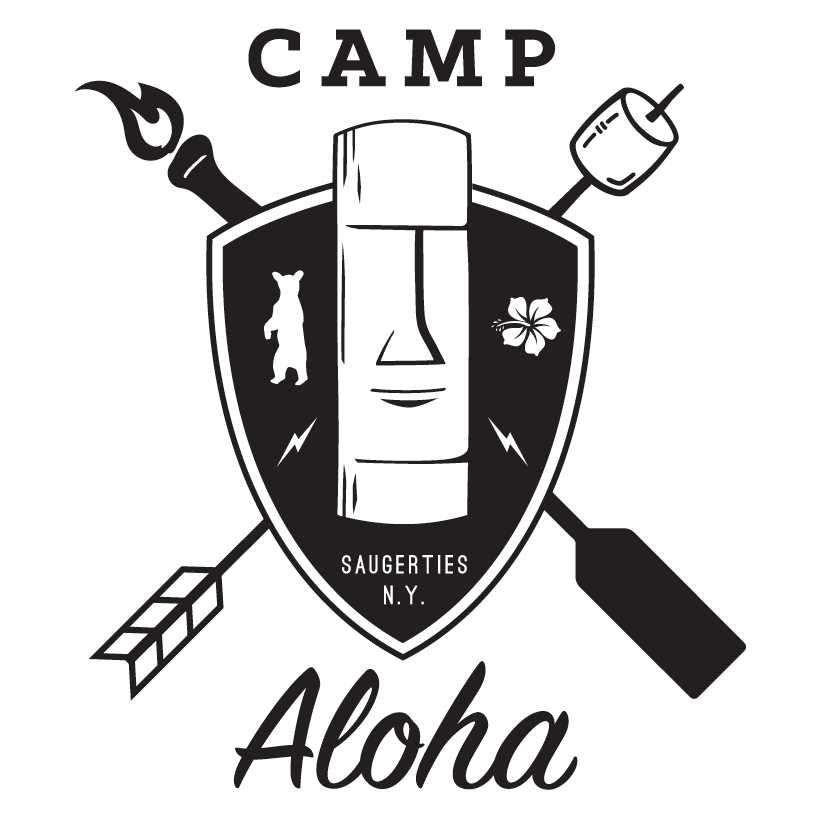